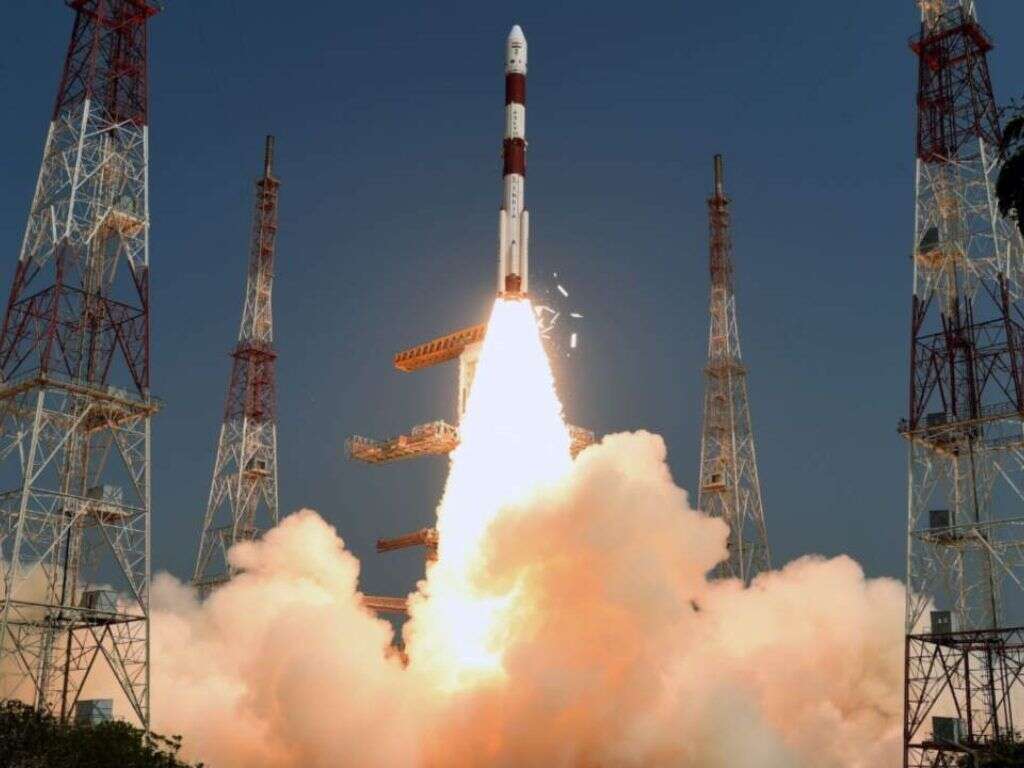 Today at 3:25 PM, history was made at Sriharikota space launch centre alongside successful 50th operation of the Polar Satellite Launch Vehicle (PSLV), the ‘workhorse’ of the Indian Space Research Organization (ISRO).

The PSLV-C48 lifted off from the First LaunchPad (FLP) of the Satish Dhawan Space Centre (SHAR), Sriharikota, to launch the RISAT-2BR1 (primary satellite), a radar imaging earth observation satellite into the orbit.

The latest satellite will be used in areas such as agriculture, disaster and forestry management support. Assessing about 628 kg, the satellite was located into an orbit of 576 km at an inclination of 37 degrees.

The PSLV-C48 brought nine international satellite from the US (six), and one each from Israel, Italy and Japan as co-passengers.

These international consumer satellites were launched in a commercial arrangement along with NewSpace India Ltd. The PSLV-C48 is the second flight of PSLV ‘QL’ configuration with four strap-on motors. This was the 75th vehicle mission launch from SDSC SHAR, Sriharikota, and 37th launch from the FLP.

Earlier month, ISRO launched CARTOSAT 3 satellite on November 27, it was a third-generation satellite having high-resolution imaging capability. And it was OSRO’s second launch after Chandrayaan 2 in July. The CARTOSAT 3 brought with 13 other commercial nano-satellite from the US into Sun Synchronous orbit. This operation was ISRO’s 75th launch operation that will take place from the Satish Dhawan Space Centre in Sriharikota.